So in the previous parts we’ve looked at how to get with a new guy (Part 1) and how to be more than just friends (Part 2). So now we move onto the emotional roller coaster of trying to get your guy back.

Getting someone back is by far the most difficult of the three types of hook ups we’ve talked about. If you consider the dynamics of the three parts, in part 1 we were dealing with mainly lust, in part 2 it was lust and feelings, whereas in part 3, feelings are the prevailing driver. Emotions are going to cloud every decision you make, because when it comes to getting someone back, rational thoughts are brushed aside and are replaced by excuses for why the person hasn’t text you back or exaggerated reminiscing about how great the relationship was. That’s not to say the relationship might not have been amazing, but the fact that you want someone back tends to make people forget the reasons they broke up in the first place. The cracks of the past are paved over by the desire to create a smooth future. 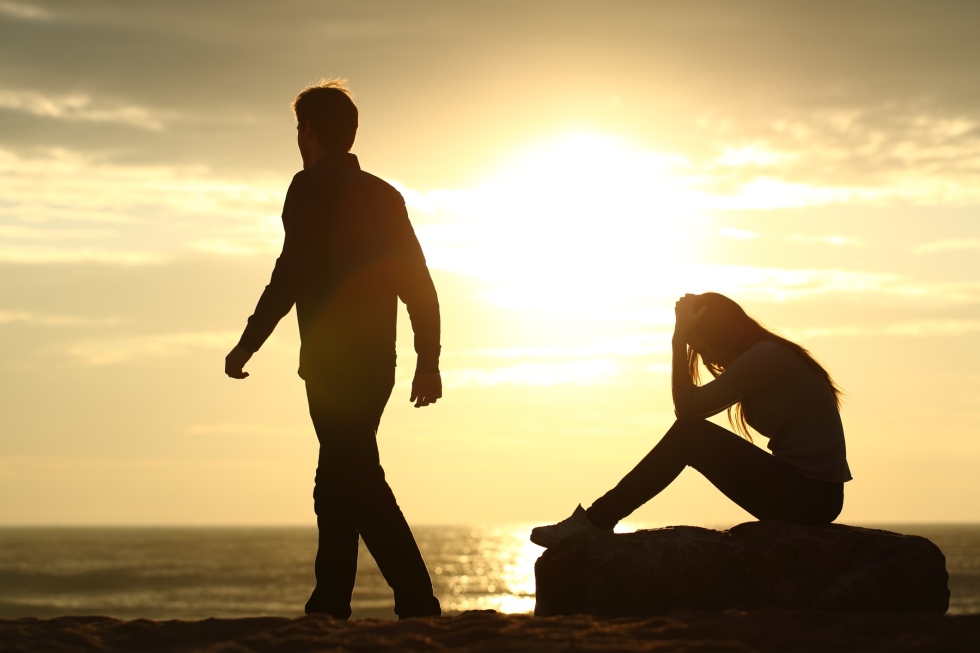 With that said, sometimes it can be a case of knowing that you made a mistake letting someone go. Maybe you thought the grass would be greener and now realise you couldn’t have been more wrong. Maybe commitment issues made you leave a guy but now you realise you’re ready to take the next step. Or maybe you made a one time mistake and got caught. Whatever the case, you want the guy back because you realise he’s the one you want. So how to go about it?

Well obviously a lot is going to depend on how you broke up. There are some situations that you can’t come back from. If you slept with his brother for instance I’d suggest there is probably no way back from that one. But, short of some shocking error that makes him hate you, the good news about getting a guy back is that given time apart, guys tend to wonder about their exes. It’s different with girls. In my experience, once a girl is over you, she’s over you. It’s done. They cease to see the guy in that way. Guys on the other hand, can break up with a girl and get over her, but there will always be a part of them that thinks back. It may be that the male pride simply wonders if they could still have the girl or it may be that he sees her with her new man and it sparks off a twinge of irrational jealousy. The point is that men, unless they were horribly fucked over, will generally always have some kind of feeling towards the girl, even when they move on. And herein lies the path to a second chance.

You’re going to have to assess his current situation. Read part Part 2 if you only want him for sex, or Part 2 of 2 if you want him back as your man. The rules are basically the same. The difference between being just friends and being ex-lovers is that you have already crossed that threshold and you know that you can be together in that way. Whatever his situation, the main point of this piece is to tell you that he probably still thinks about you and that when it comes to boys, there is always a chance because there is nothing we want more than something we think we can’t have, and an ex girlfriend who we thought was over us is the at the top of that list.

See, once upon a time, I tried to get a girl back that I’d been with for years and had a deep connection with. Once we’d broke up and she’d decided to move on it soon became clear that the way she viewed me had shifted completely. She was no longer interested in me in a romantic sense and no matter what I did, I couldn’t change it, until eventually I found that I hated her and couldn’t stand the thought of her. And yet, all these years later, I still think about her from time to time and I’m sure that if we were both single I’d still be interested to see her in a romantic setting. Compare that with her who I’m pretty confident never thinks about me or reminisces about our relationship. That is the crux of the issue; while women get more upset in the immediate aftermath of a breakup, they also tend to heal better and forge ahead whilst not looking back, whilst dudes initially revel in the freedom but tend to always reminisce. It may only be the smallest twinge of regret, or it may be just that he just wishes he could have one more night of sex, but whatever the case, there is still a small crack in the foundation that can be exploited.

When it comes to desire, getting someone back is no different to getting with someone for the first time. They either want it or they don’t. The only caveat is that if a boy has wanted you once, he probably is still open to it again, assuming the circumstances are right. As a girl, you just need to realise that there is always a chance if you’re willing to take it. The spark will still be there somewhere. Whether or not it burns bright enough to restart the fire is the risk you take. Maybe it’s just burning embers, or maybe it’s a flame just waiting for you to add the kindling. 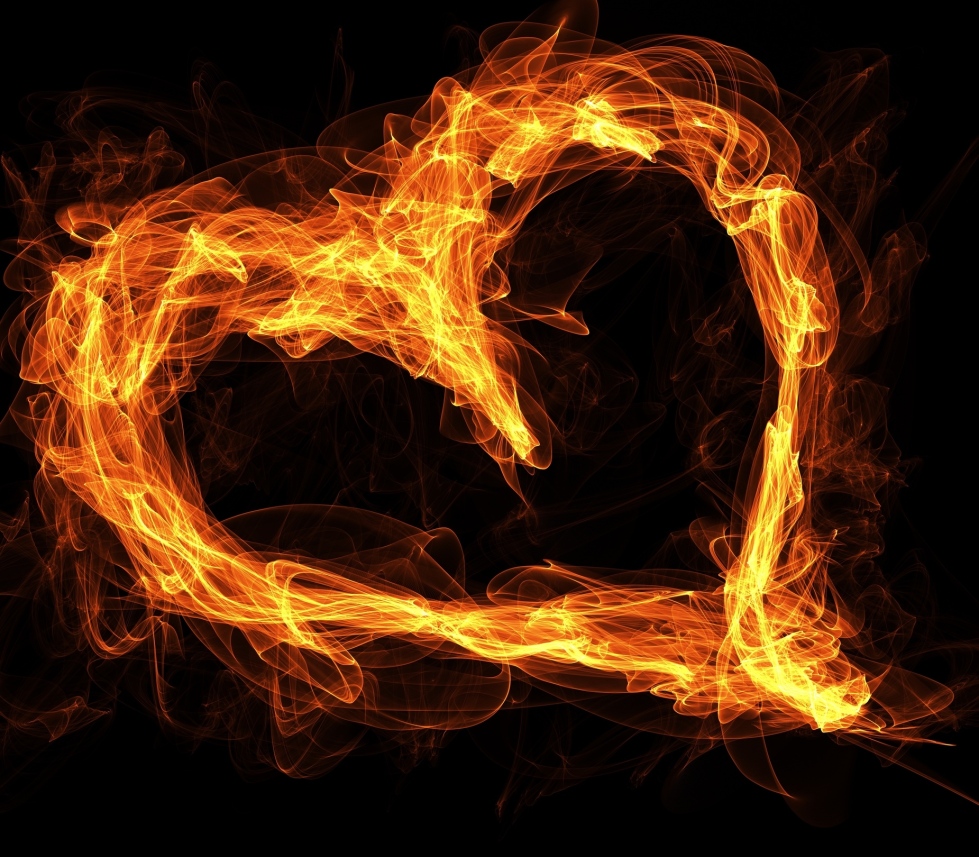 Whatever the case, you are going to have to risk getting burned. The hotter the fire, the fiercer the flame; you just need to decide how close you’re wiling to get.