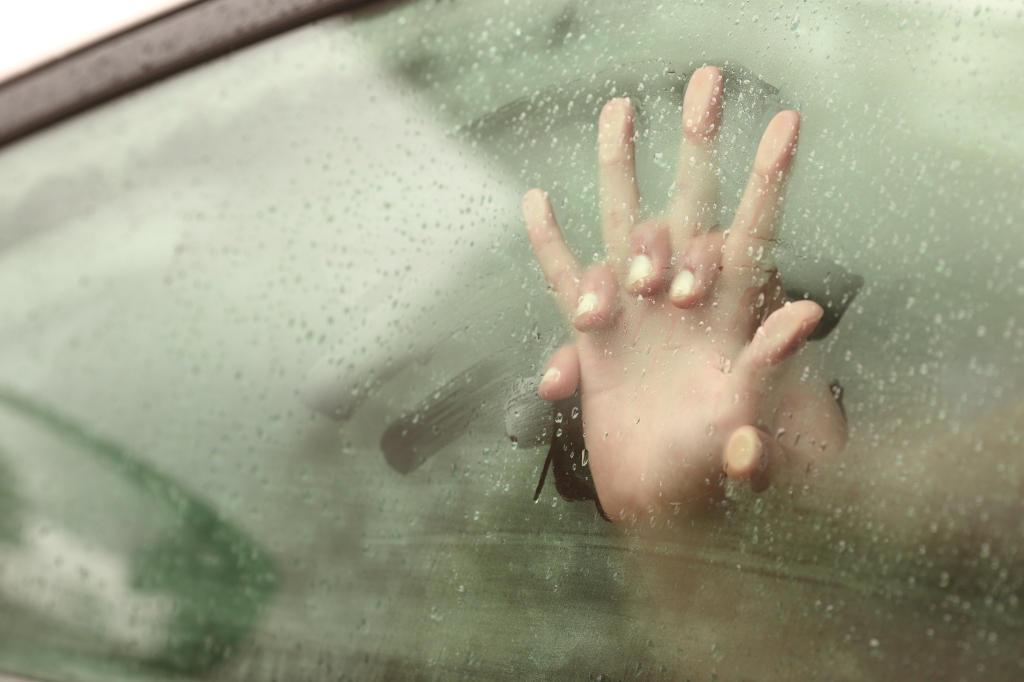 As I’m away at the moment in the sunny south of France I can’t help but look at the country side while I’m walking or driving around and think about how much I love having some cheeky fun in unexpected places. Of course some people are going to only feel comfortable having sex behind closed doors and if that’s what floats your boat then cool…however…if you’re feeling like you want a bit more adventure and something a bit more naughty, why not try having some risky outside sex. With that in mind, these are some of the things I’ve got up to that I remember as being particularly sexy.

Nothing new here. Finding some secluded spot and having some hot, steamy sex, all the while knowing that anyone could walk up on you. I did this once with a girl from a wedding and I ended up with her in a car park, her straddling me with her dress pulled up and knickers pulled aside, bra straps pulled down so I could have full access to her breasts. It was unexpected and so sexy. Definitely worth a go if you want to do something easy that also has the ability of being quite quick.

Sex in a field.

You could exchange a field for the woods, or roadside, but the point is, somewhere open. I had a go at this just off the road in the country side and it was really sexy knowing that anyone could drive past and maybe see us. It wasn’t in a place where we would be obvious, but if someone was looking they would have seen us. It’s sexy because it’s outside, spontaneous and risky. It’s definitely exhilarating, and again has the benefit of being quick and not requiring much planning, although you will of course need to find a suitable place to get it on and there are the usual inconveniences of maybe getting grass or like where it shouldn’t be! The beach was also a good one, although obviously sand can be an issue!

To be clear, I do not mean a public swimming pool!!!! If that appeals to you then we are dealing with a whole other bunch of issues! No I mean a private pool. I did this in France once in an outdoor pool in a secluded garden and it was a lot better than I expected. There are potential health risks (you don’t want to be doing this in a dirty pool and the chlorine can cause infection etc) and there are also lubrication issues because the water actually dries a girl up, so it isn’t the best for actual sex. Having said that starting outside the pool and then moving into it can be good. To avoid any risk, just have some manual foreplay and then get your freak on just outside.

Dirty. Kinky. Cheap. All true, but is there anything more of a turn on than a quick, ferocious and lust filled bang in public where someone could and probably has seen you! Not to be tried by the faint of heart, but if you feel comfortable with the idea and you want something rough and freaky to the extreme then give this a try. I’ve only ever tried this once with a girl I’d been flirting with for months that I was dangerously turned on by in the club. We couldn’t wait and I ended up with her pressed against a wall in an alley outside the club. So naughty.

This could go on of course. There are so many places and things you could do in them! This is just a bit of a window into some of the things that I’ve tried. So if you want to try something a bit kinky, why not move to the great wide world and see what mischief you can get up to.

I’m always looking for new things to try, so if you have any suggestions, I’d be excited to hear them so let me know! Try anything once right!