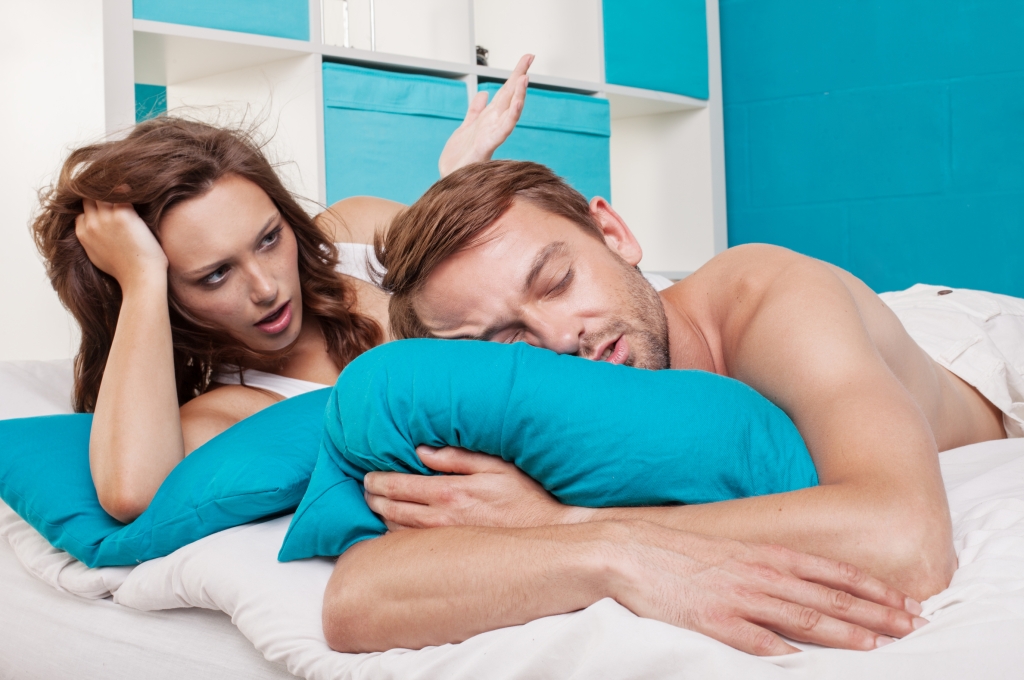 Don’t forget to check out the YouTube page and the Instagram page for a bit of a laugh…and of course hit me up in the comment section!

It’s a common thing for a guy to obsess over the female orgasm. I assume that girls know this. If you’re a girl and you don’t know this, then take it from me, next to actually having sex, it is THE most important aspect of sexual activity for us. Well most of us anyway; there are of course the useless guys who either through selfishness or sexual ineptitude don’t concern themselves with female pleasure, but let’s be real, if a guy like that gets more than one spin on your merry-go-round than really it’s your own fault and you can’t really complain. But I digress. The point I’m making is that making a girl cum is the measuring stick by which we judge our sexual performance.

Now, of course no girl wants a guy at either end of the spectrum. For instance, no girl wants a guy who is shit in bed and couldn’t hit the spot if he was shrunk down, climbed inside with a map and had some miniature sexual dynamite to use on your G-spot, but at the same time, no girl wants a guy who is so paranoid about making her cum every time that he asks so many questions it’s like sleeping with the Riddler. It’s all about balance. And take this piece of advice; most of the time, if you have to ask, then she probably didn’t. If you’re doing it right, you’ll know.

However, this confidence in a man’s ability to bust that good nut does have one drawback. Because girls don’t tend to worry about a guy reaching orgasm because it’s just something that is assumed, when it doesn’t happen it can cause a real issue. As opposed to a guy who, while being annoyed that he didn’t get you there, will just redouble his efforts next time, women tend to take it extremely personally when a guy can’t cum. It’s almost as if they feel like they are not attractive or that they don’t turn you on, which apart from being a horrible way for someone to feel, is also usually a one way street to argument central. So let’s try and break down what it actually means .

Now, of course the level of excitement comes into play. A guy who is ridiculously turned on will always cum. Always. But, and this is important, if he doesn’t, it does not mean he is NOT turned on or excited by you. It might be that he’s a bit stressed and so can’t fully get into the moment. You know how it is, lots going on at work or other areas of his life and so he’s just a bit distracted. I feel like girls should be able to relate to that one. Or it might be that you had sex earlier or have had a lot recently and he’s just built up a stamina and so it is going to take a while. Or, check this one out; there is a technique that is not widely talked about so it’s hard to know who does and doesn’t know about it. Basically it goes like this; when a guy is fucking a girl, there is a point, where you know you’re going to cum. There is no stopping it. This is called the point of no return. However if you can control yourself, just before you hit that point and stop yourself from finishing, then this weird thing happens where you have the feeling of an orgasm, just to a lesser degree, but you don’t actually blow your load. Cock stays hard, and I personally have found that you can then fuck like a steam train for ages, really only being limited by your physical stamina. If you do manage to bring yourself back to the point of orgasm, then it is usually beyond amazing. Easily twice as good as a normal one. But that is quite hard to reach once you’ve got to that point, so not finishing can often happen, but that doesn’t mean a guy wasn’t turned on, it just means he was so turned on he had to resort to complex sex techniques because he was otherwise going to cum far too soon!

So don’t blame yourself. Definitely don’t argue with the guy about it. Just take a minute, chill, and then get ready for round two, because trust me, when this knockout eventually comes, it’s definitely going to be worth it!