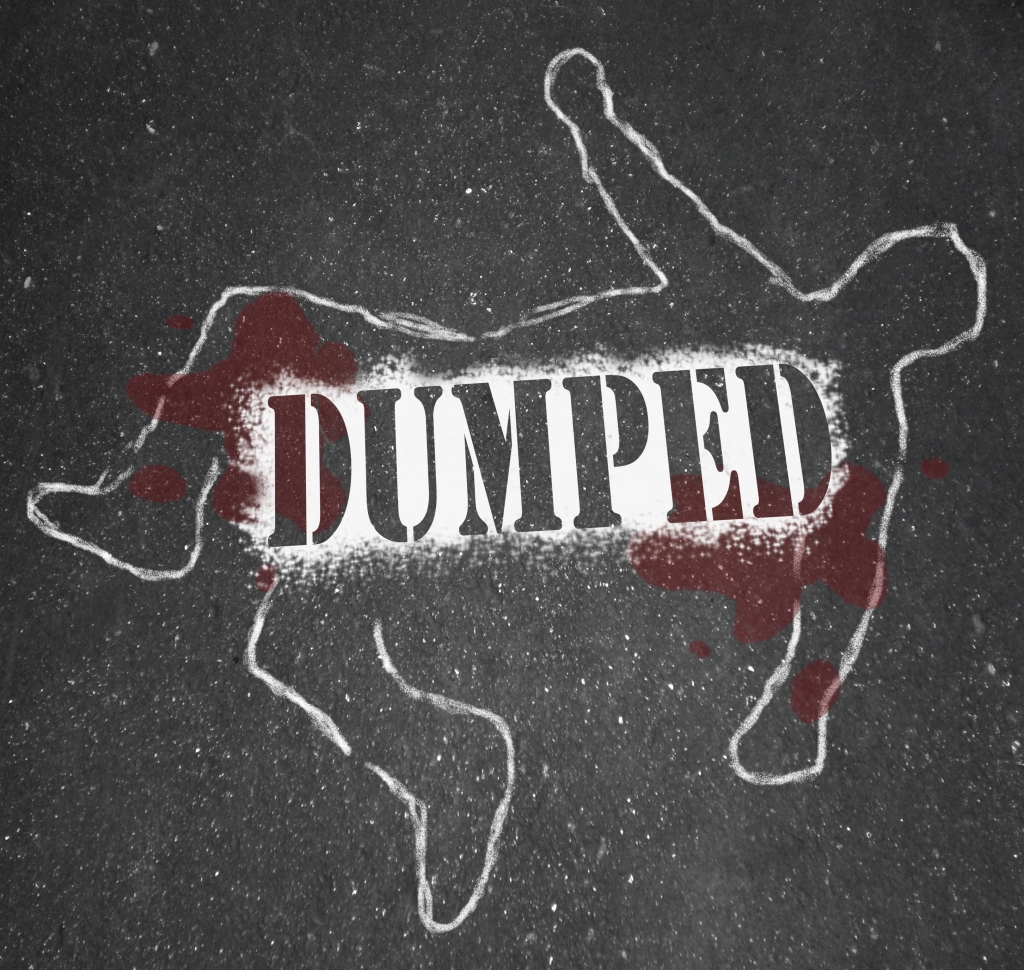 I was talking to a friend of mine a while back and he was telling me how there had been an issue within his friendship group because one of the guys was still good friends with another one of the guys’ ex. The guy with the ex felt that his friends should stop all contact with her as a show of loyalty to him, whereas the other guy felt that it was okay to be friends with her still, and has in fact since got closer. So the question is; what are the rules when it comes to your friend’s exes?

When talking about this, we’re really asking two questions. Firstly, is it okay to still be friends with your mate’s ex, and secondly is it ever okay to go there? Two very different questions, but both can cause havoc amongst friendship groups.

So lets look at the first question. It’s obviously a touchy subject when one of your friends breaks up with someone that you are also friends with. Whether or not it is reasonable, your friend may expect you to cut ties with their ex in a show of solidarity. Most of us have been through that unreasonable stage where we just want to hate the ex and so anything less than comments about how much of a bitch she was, or how he was the biggest dick on earth are totally unacceptable. Unfortunately, as a friend, you are just going to have to accept this period of irrational and unrelenting emotional crazy! But having weathered that storm, got them out of their joggers, forced them to shower, and then finally got them to a place where they can start to be human again, time will eventually begin to do it’s thing and your friend will start to go back to normal again. So then with the crazy out of the way, what about your relationship with your mate’s ex? To answer this there are a few things you’re going to need to think about. How good a friend was the ex? How did they break up? How much is it going to bother your friend?

Those questions are important because what it comes down to is that eventually you might have to choose. In an ideal world it would never come to that, but if the two parties simply will not tolerate you being friends with both of them, then you may be forced to decide where your ultimate loyalty lies. If it was me, I would simplify it. If the answer to the first question is that you are really good friends with the ex, then the last two don’t really matter. Even if the ex screwed over your friend and it really bothers him/her, realistically, as long as you are sensitive to the volatile nature of the situation, both parties should understand that it’s not your problem and is nothing to do with you. There could arise issues around social situations, especially if the former couple move in the same circles, but again, not your problem. I would say to my friend that I will be there and will support in any way needed, but that it’s not on me to change my life just because their relationship broke down. A good friend will get that.

If on the other hand you are only friends with the ex through your friend and that connection is the only reason you ever really had anything to do with them, then you have to consider that your friend probably, and in fairness rightfully so, expects you to cut the ex out. Issues can arise of course. What if the ex has hot friends and you’re into one of them? What if you’re already dating one of them?! In that case, you just need to be there for the initial stages to let your friend vent, and then as time goes on remind them that you are 100% in their corner, but you still need to get yours, which of course is the only reason you would ever even consider talking to such a soulless and evil bitch/dick! You get the point.

Now, onto the other issue. When is it okay to get with your friend’s ex? This may seem complex but it’s really not. Firstly, how long were they together? If we’re talking it was simply a ‘I called dibs’ situation then as long as they had their crack and failed, you’re good to go. Survival of the fittest. If it’s a ‘I was seeing them for a month or so but it didn’t work out type thing’ then it’s a case of waiting until the thing isn’t even a thing and then asking permission. This should be granted and if it’s not then your friend is just being a dick and you should go for it anyway.

If we’re talking a more serious relationship, like six months or something, then really you need to start treading carefully. Hopefully you know your friend well enough to know how much the thing meant to them. If the breakup was rough and there are still feelings there, then you need to leave it alone. If on the other hand they are out getting it on with other people and having a great time, then again it’s a simple case of asking permission and then going for it. Permission shouldn’t be declined in this instance.

When we get into the realms of serious relationships, my personal rule is to stay the fuck away. Regardless of what gets said, there may be unresolved feelings that could cause a massive rift with your friend. Even if they are over the person and it’s been a while, the idea of the ex being with a friend can reopen old wounds and cause all kinds of messy feelings to arise. There may be situations where you are 100% sure that your friend wouldn’t care, but it’s a minefield of issues waiting to explode if you’re wrong, so make sure you’re 100% isn’t 99%!

Now if you are intent on going for it, then the rules are simple. You HAVE to ask permission.  If the answer is no then you have a decision to make, because in all likelihood, if you go for it anyway, it will mean the end of your friendship. So it will come down to how much you care about the girl vs how much your friendship means to you; hopefully once your friend sees how much you want the ex, they will give you their blessing, but in the event that doesn’t come, a decision will have to be made. Like I said, it’s messy and personally I would just write that person off as a no go area unless I had concrete reasons to think otherwise.

So that’s how to deal with a friends ex. I’m sure there are more things to discuss so hit me up on Twitter or in the comment section and I’ll get back to you!