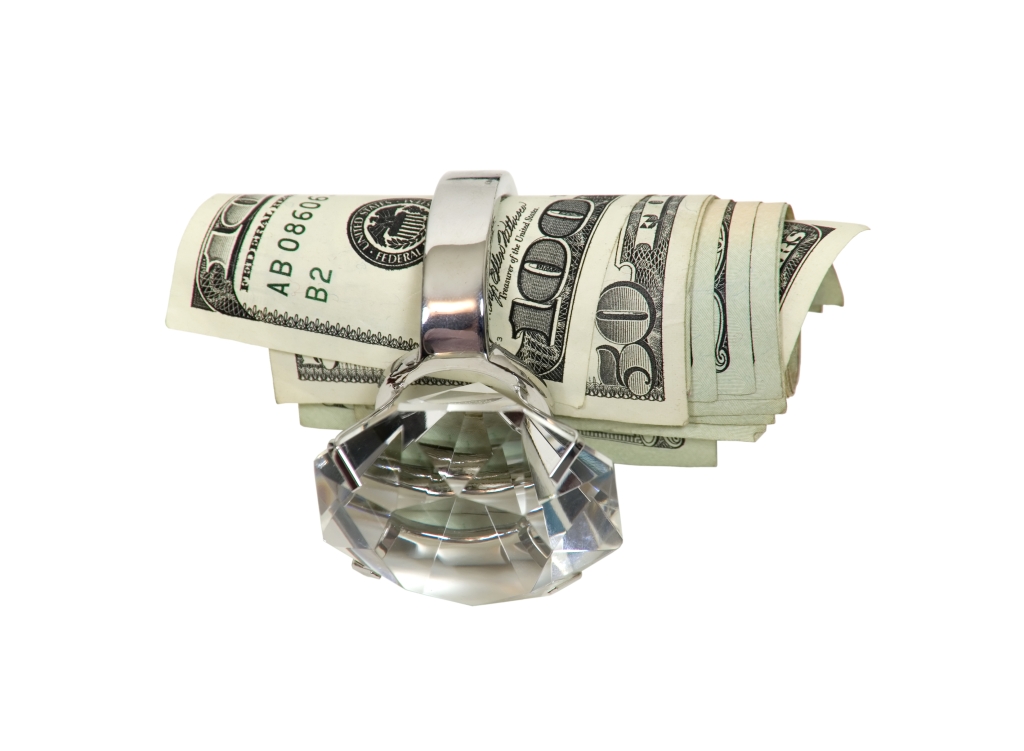 I’m going to guess that most of you will have never heard of a ‘wife bonus’, so let me first tell you what it is. It’s a recent phenomena in which a stay at home wife is paid a bonus at the end of the year by her husband, in recognition of the job she performs to keep the household running smoothly. Now, as you can imagine, a lot of feminists are having a problem with the whole concept. I’m sure some of you reading this feel the same. I wasn’t really sure where I sat on the issue until I read an account by Polly Phillips in The Telegraph (which you can read HERE) which described how she left a career behind so that her husband could pursue his professional ambitions in Australia. When they had a daughter, she stayed at home and ran the house hold while he went out and made the money. When it came down to the issue of the ‘wife bonus’, this is what they agreed on;

While the majority of his work bonus should be put aside for serious things like school fees or a future property, we also agreed that after tax, we each take 20% of his bonus, ensuring that we both have an equal opportunity to reward ourselves for a year of hard work.

When I read it in that light, I thought it seemed pretty reasonable. If the wife stays at home looking after a kid and looking after the home, which allows the husband to go out and make the money, why shouldn’t she be rewarded. Having lived on my own and had to do all the chores myself I can attest to how much work it is to keep a house in order; and by that I mean, I can barely hoover without having an embolism let alone look after a kid and a house! No, I think the idea that a wife staying at home and doing all the behind the scenes work and then being rewarded for it with a financial bonus seems more than fair. From everything I’ve read there is no sexual clause in the imaginary contract…but I’m sure you could squeeze an extra blowjob or two in there. The more I think about it, it just seems everyone is a winner!

But then it got me thinking. What about a ‘husband bonus’? What if the husband stays at home and looks after the kids and the household? Surely that must be a thing, if less common. How would society view a man getting a bonus from his wife? I get the feeling there would be a certain amount of judgement that would at the very least amount to a feeling of emasculation, and at the worst cause a degree of shame. Feminists can judge women for taking money from their husbands, but with the trend growing and so many women now buying into the idea of a ‘wife bonus’, it’s becoming something that no longer has a stigma attached to it. Especially amongst society’s elite where money is less tight. So why should it be any different for a man?

If I give up my career so that my partner can continue hers, does that make me any less of a man? It’s the opposite end of the spectrum to the sexual stigma around how many people a person has slept with (which I wrote about HERE if you’re interested); in case of sexual bodycount, women get judged for doing something that men are celebrated for. When it comes to being a stay at home parent, it’s fine for a woman but for a man it’s almost seen as a bit of an oddity. Add to that the fact that he receives a ‘bonus’ from his wife and I imagine the reaction by a lot of people would be that he is less of a man because of it. Which is of course ridiculous.

Whatever the case, as a relatively new addition to our cultural zeitgeist in which traditional social roles shift and the paradigm in which we view ourselves becomes less rigid, it is bound to cause a stir amongst those who see things through a more traditional lens. I’ve read that it’s degrading or that it is a form of control as the recipient of the bonus is almost seen as an employee. Personally, I think that’s bollocks. You can frame anything in a negative light if you want to, but I think it’s more a recognition that the family structure can’t work without everyone pulling their weight. How that pans out can be different. Maybe both people go out and work. Or maybe one does and the other one receives a bonus for making the sacrifice. And it is a sacrifice. Maybe not for everyone; I’m sure some people are more than happy to be the stay at home type, but I’m just as sure that there are lots of people who sacrifice their own ambitions and dreams for the sake of the family unit. Or even more selfless, so that the other person can pursue their goals. Whatever the case, I think it makes perfect sense that both partners share in the financial rewards. Afterall, they call it partners for a reason. It’s a partnership.

Anyway…just something to think about.