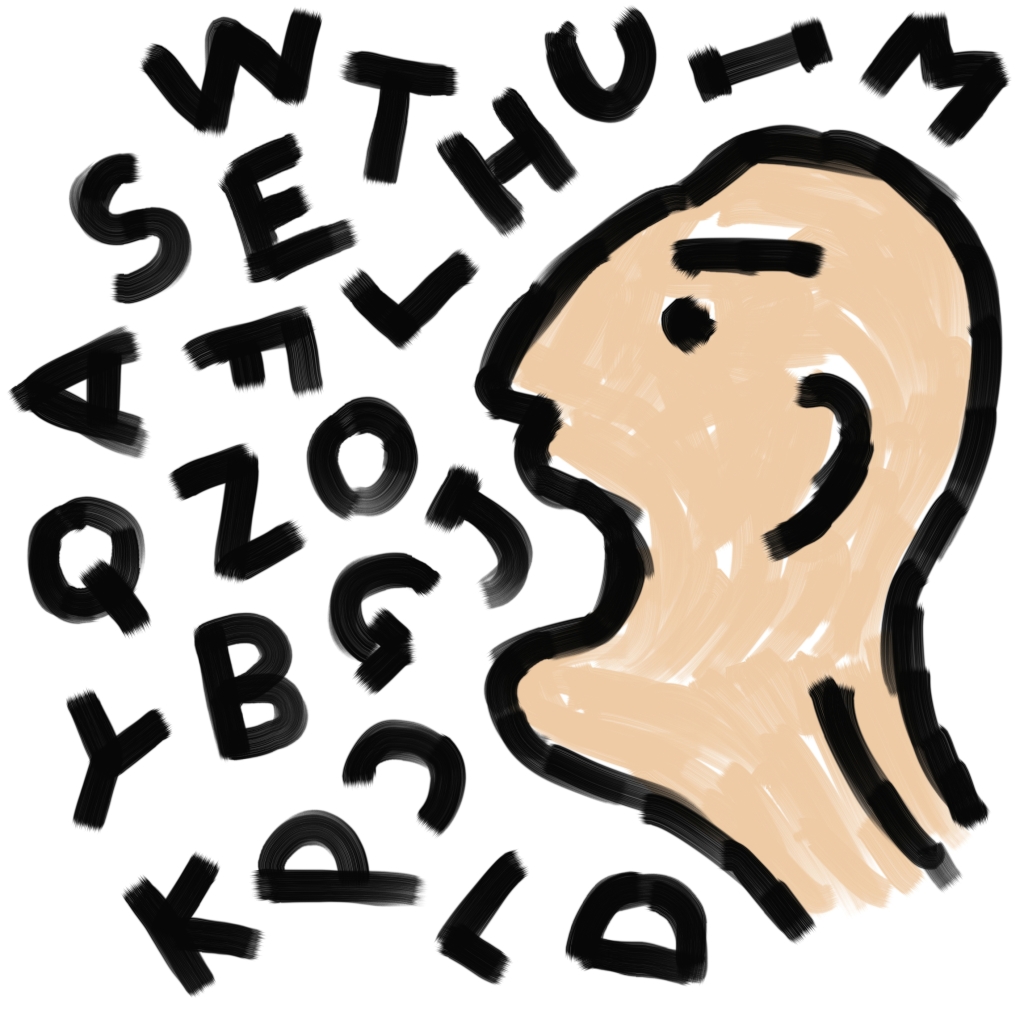 I couldn’t think of anything to write about tonight so I thought I’d get mashed and see what madness I ended up writing.Well I mean I could think of things, but they required planing or whatever. Or like it was something that would offend this person or upset that person, I don’t know, whatever, I just can’t be assed so I thought I’d just get pissed and rant. The rules of this rant are as follows. No deleting what I’ve typed, no spell or grammar check and no corrections. I don’t know why I’m doing this. Alcohol is a cruel temptress. Do it. Rant. It will make a good post. Are you sure? Absolutely. No bad can come of it. Okay, maybe just for a minute…

And who doesn’t love a good rant. There is literally always something to rant about. If you can’t think of something to rant about then, fuck I dunno, you must have either a really boring life or you literally shit rainbows and piss liquid gold. Whatever, even if you don’t, the rest of us do so why don’t you go and eat a bag of dicks whilst the rest of us go to rant city. Even Jay-Z has finally fell foul of the 100th problem. No one is immune to needing to rant about something so maybe we should all take a minute to sit right there, and I’ll tell you how I became the prince of a town called Bel-Air…that was stupid. If the rules weren’t in place I’d take that one back. TAKE BACK! Didn’t work. Oh well. For those wondering I’m on the seventh drink. Started with Disaronno and now it’s vodka. ‘Disaronno’ is a girly drink blah blah blah. Whatever man! Go ask Grade A Under A about it. Plus it’s 28% for fucks sake! Hardly fucking tap water. I hate that saying actually. I OBJECT. SUSTAINED. Thank you your honour, because personally I love water so stop using it as a comparative for a negative, even if it does make sense!

Line break because for some reason I feel like big chunks of text look boring. just seeing Jamie Vardy taking about Leicester winning the league. Whatever mate. He is good though. No Thierry though is he. What a player he was and I’m telling you if he was in La Liga now he would be banging in rid, I said rid, I said ridiiiiiiiculous goals. You get that I don’t literally mean now right? ‘Cos he’s like 40 odd now! But in his prime, jeez, my man killed it!

I’m on this sports vibe now so lets keep it rolling. Boxing. A sport close to my heart. Can we please just unite, rock up to the IBF, WBC, WBA and WBO headquarters and destroy them!!!! Imagine how sweet it would be if there was just one champion in every division like the old days!! I mean, have you seen the WBA championship nonsense? They have a champion right, but then if that champion wins a second belt from one of the other sanctioning bodies, this person become the WBA Super Champion, and someone else can become the WBA regular champion. And they sometimes have an interim champion at the same time!!!! Thats three champions in the same weight class!!!! Ridiculous!!!! I want to see one champion for each division so fighters are forced not to duck each other. Ridiculous that Khan and Brook haven’t fought! Ridiculous that Mayweather and PacMan were able to dodge each other for so long. Shame. Shame. Shame!!!! Man ‘Game Of Thrones’ is so dope.  I haven’t seen the new series but I heard the latest episode was huge. Still reeling from them killing my boys Drogo and Oberyn. I’m still hoping that they bring Drogo back you know! Fuck plot inconsistencies or whatever, just bring him back and let him fight The Mountain!

So what else. All this Brexit shit. Listen if you want to vote to leave the E.U then that is your choice and you are entitled to it, but don’t start quoting some stupid shit you heard about immigrants or how much we pay to the E.U without first doing your own research. For the people out there that know nothing about the whole thing, let me simplify it. I’m going out with a girl and for the most part it’s going okay. I have some gripes though. I think she’s too controlling and I keep having to buy her stuff so I feel like maybe I’m a bit out of pocket. She’s hot though. If was by myself people would think I was just some average dude, but because I have her on my arm, people give me a lot more respect and I’m able to go places and do things that otherwise I would probably never get to do. Even this other dude, who is like the biggest, coolest guy around will talk with me and invite me to things because of this girl. So yeah, she pisses me off sometimes and I think she’s a bit expensive, and yeah, sometimes she is a bit bossy, but for the main things are okay. Now, some other dudes who don’t like my girl have told me about this other chick. They want to set me up on a blind date to go and see her, but I have to dump my current girl first. At first I was like ‘man that’s crazy, why would I do that?’ but then they started telling me how beautiful she is, how she will never boss me about, how she’s really cheap so I’ll have more money and how I’ll still have all the respect of these other people including my really cool and powerful friend. They keep telling me how it’s a better relationship in every way and I’m like ‘cool! When can I meet her!?’ Then it gets a bit weird, because it turns out they haven’t actually seen this other girl. No one can actually tell me what she looks like at all. In fact when I asked about how they know if she’s cheaper or not, they told me that at first she’ll probably be a lot more expensive and that I would actually lose all my other friends. They said not to worry though because I’ll get all the friends back. They think. Might take a while though. So basically they want me to leave my slightly annoying but hot girl who I know and am comfortable with and who most of my friends like, to get with this random girl who may or may not be attractive and who may end up costing me lots more and lose all my friends and respect. Hmmmmmmmm.

Fake people. Fuck them. Can’t stand fake people. Or gossips. You know those people that don’t actually give a shit about you but that pop up when there is a scandal or they need something from you. They are almost as bad as haters. I hate haters. Does that make me a hater? Too drunk to contemplate that one. If you’re not drunk, try and answer this, or if you know someone who is a scientist or mathematician, get me the answer and put it in the comments or on Twitter; IF (I say if because I know it is impossible so don’t be a dick!!!!) I was to stand in England and start digging downwards, all the way down past the earths core all the way to the other side of the world, would I come out head first, or feet first? If it’s feet first because I’m digging the same way I’ve been digging since England, then surely gravity is still pushing me down which means I fall off the earth. If its head first then I’m now digging up and surely I would just fall down the hole I’ve just dug? I KNOW RIGHT!!!!! Someone help me with that one!

I dunno. Too drunk for all this. Quite enjoyed it though. Peace.